Spanish and Italian are such sunny and singing languages... It's understandable that many people want to learn them! But then, should you learn Spanish or Italian? Which language should you choose according to your desires and needs?

Spanish is one of the most popular languages to learn, both in Europe and America. From a practical point of view, it might be the most interesting language to learn. However, it would be a pity to neglect the Italian language. To help you make a choice, here are some facts about Spanish and Italian, two languages that can be learned through Global Lingua's online courses!

Although it may contain certain nuances and offer a variety of accents, the Spanish language is present in many countries outside of Spain. In fact, according to Wikipedia, Spanish “is a global language with more than 483 million native speakers, mainly in Spain and the Americas”. This is not very surprising, given that it is an official language in 20 countries: Argentina, Bolivia, Colombia, Costa Rica, Cuba, Chile, Dominican Republic, Ecuador, El Salvador, Guatemala, Equatorial Guinea, Honduras, Mexico, Nicaragua, Panama, Paraguay, Peru, Spain, Uruguay and Venezuela.

This makes it the third most spoken language in the world, behind Mandarin Chinese and English!

What about Italian? Italian is the official language of Italy, one of the official languages of Switzerland, San Marino, the Vatican and some municipalities in Slovenia and Croatia. According to Wikipedia, 61.7 million people in the world speak or study Italian. In France, it is even the fourth foreign language learned in secondary school, after English, Spanish and German.

If we stick to the numbers, Italian is a much less widely spoken language... But for pizza and pasta lovers who want to travel to Italy, it can be a language of choice!

Learning to speak Spanish or Italian: which language is the easiest?

To decide which language to study, it is interesting to look at which one is the easiest to learn. Not that there is a magical and incredibly easy language to learn... But sometimes some languages seem more natural. Should you take online Italian courses? Or Spanish courses?

Between Spanish and Italian, the differences seem subtle, yet they can change everything when it's time to study! For example, if your mother tongue is French, then Italian will be easier to learn, because it has more similarities in terms of vocabulary. Sentence structures in Italian are very similar to those in French. If you read a text written in Italian, chances are that you will easily understand the content. Similarly, on the conjugation side, Italian is closer to French, especially in the past tense.

More to read > Which languages are the most difficult to learn?

On the other hand, the Spanish accent would be easier to master for the French! And if the Spanish language has more differences compared to French, it remains a language that has been greatly simplified: those who are resistant to grammar rules should be delighted.

Spanish or Italian: what to choose?

If Italian is easier to learn, then why is it Spanish that we study the most? Probably because most students focus on the practicality and usefulness of their learning. Many people learn Spanish because they know they will use it more often and in more countries.

If you can't decide between learning Spanish or Italian, try making a list of reasons that make you want to learn each language. Is it for a job, for work, for someone close to you? Sometimes we just want to learn a language because we are intrigued by it or because we like how it sounds. These are totally valid reasons!

And remember that the most important thing when you learn a language is to stay motivated in the long run. Therefore, it’s better to learn a language that motivates us, whether it is Spanish or Italian...

Either way, Global Lingua can help you achieve your language goals! Our Spanish and Italian teachers will be happy to guide you in your learning, whether you are a beginner or already advanced in your studies. 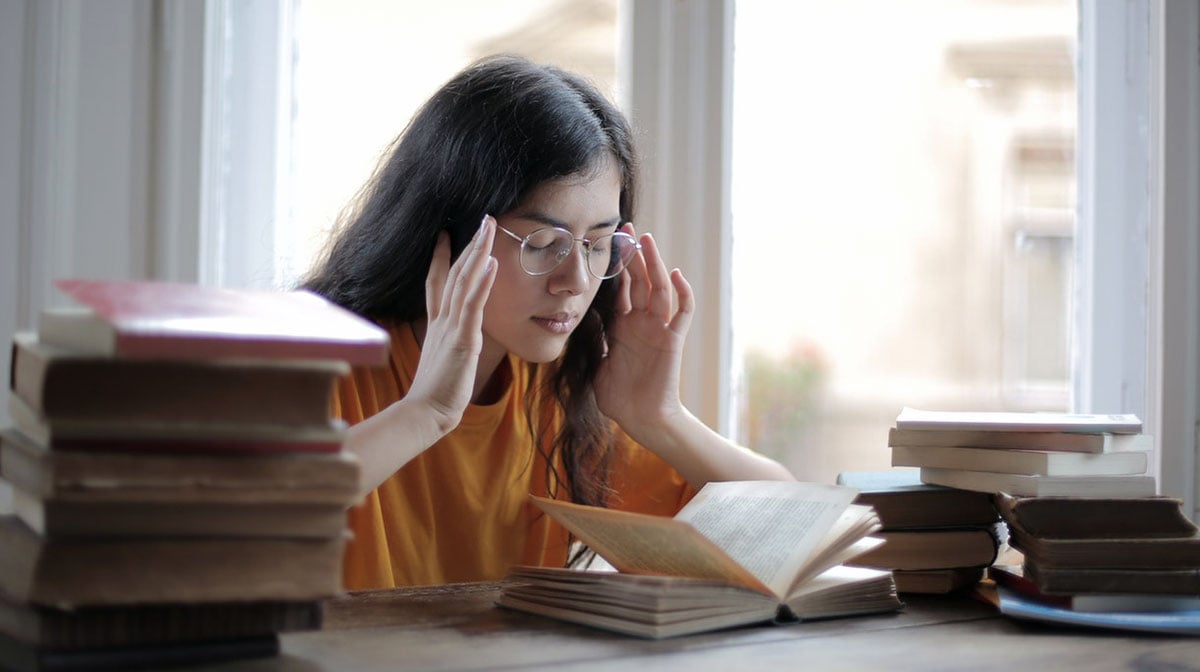 4 Good Resolutions to Learn a New Language in 2021 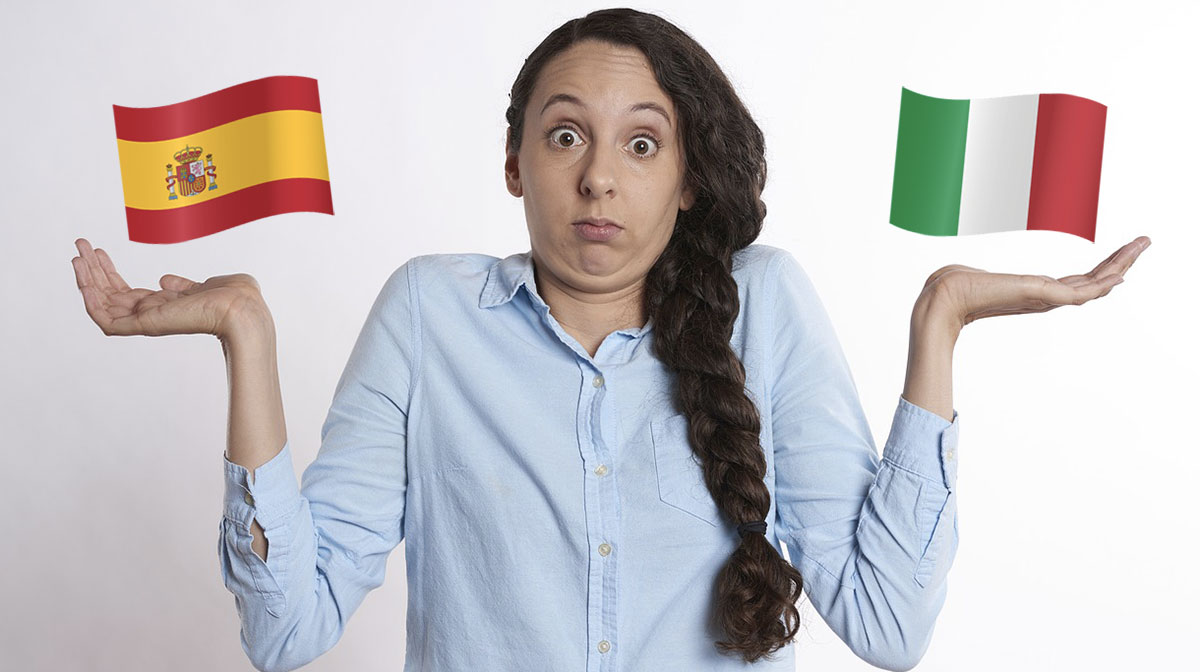 Learn Spanish or Italian: Which Language to Choose?